Positivity isn’t as common as it could be. I’m not sure it is a trait or mindset that can be taught, but it can be heavily influenced. Negative Nancy’s bring people around you down. 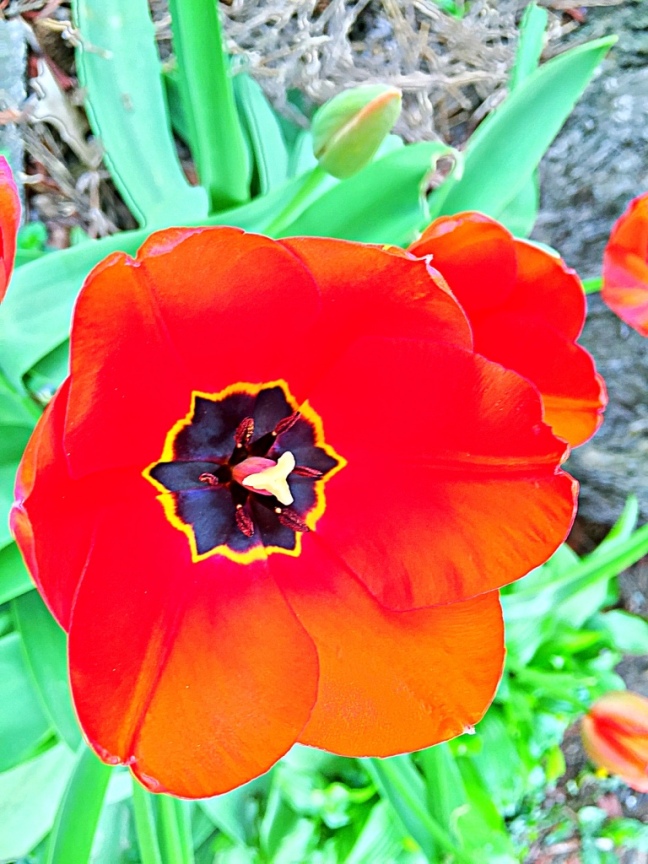 Optimism is an overall wishful and hopeful train of thought that often is a silent motivator helping others around you better in their own mindset. It ultimately is a trickling domino effect that affects more people than most would think.

One big factor illuminated from the Vegan lifestyle is the vastness of positive energy superfluously everywhere. It is automatically prevalent from the lack of murder and torture involved in the fueling of our bodies. Pessimism naturally occurs when genocide is greedily taking place for literal sloppy consumption. Not only will it take years off of your life, will it make your body feel bad and look bad. Continuation of this murderous lifestyle will give you diseases on your diseases. Over the years it will turn you into slaves to drugs. You will be dependant on drugs that have their own side effects creating a domino effect for the worse. And the pharmaceutical companies own you and a good chunk of your money until you die an early death.

Please, if you are a male and wish to enjoy yourself, don’t forget to ask your doctor about Cialis or Viagra to get it up because a carnivorous lifestyle takes away your manhood. Taking these drugs because you are now a drug addict, means you might have sudden eyesight loss or sudden hearing loss. It could also give urination problems due to enlarged prostate.

If only it were as clear to others as it is to Vegans who have evolved to find the correct loophole that truly is the way life is supposed to be. Disease-free, murder-free and life-full. I’m gonna quit ranting for the day and get into some food. No animals were harmed in the process of writing this blog.

I have prepared and consumed a few different batches of ‘MacNcheese’ in the last few months. All were Vegan and all were absolutely edible. However, I did not fully document ingredients and pictures as well as I could have. I do know they all involved a bit of Daiya, a bit of Cashew Milk and Noodles. The possibilities of other ingredients are endless and infinite as great as our universe. I even used Avocado in one batch. I used whole Cashews in another. I made forkless MacNcheese in Burrito form. 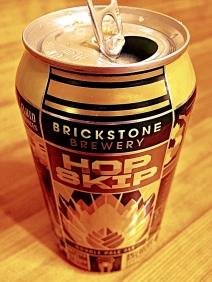 HAVE FUN WITH YOUR FOOD. 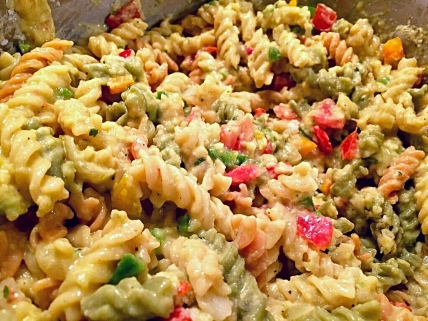