I have never wanted to be a professional cyclist. It is and always has been my hobby. It is and has been my lifestyle for some time now. I am not a racing type. I love going fast for fun. I love long rides for fun. I love the pride developed from accomplishing more difficult rides with my own rule and degree of victory. It is truly a win-win system. I am so lazy, yet conscience of realism, that I do not plan my rides as much as I could because I do know that anything could change at any point in any ride. I am not one of those cyclists who ride only in perfect weather. I enjoy the grind. I somewhat planned a cycling adventure this last weekend and my legs have never burned as immensely intense as they do now with every step. I originally wanted to ride into Southeastern Cook County via trail from Western LaSalle County and ride back  to Joiet over 163 kms (100 miles) before heading home the next day with a light(er) 105 km ride home. 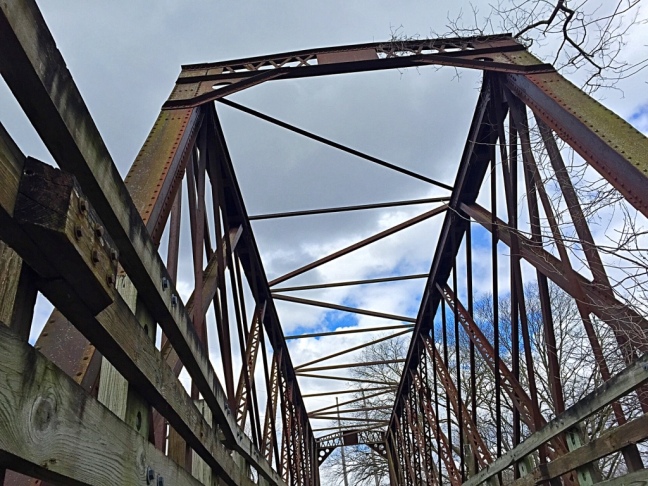 I wanted to ride between 275 km (171 miles) to 300 km (187 miles) Saturday and Sunday combined. I originally planned the bigger ride on Saturday and coming home with a laid back homeward headwind adventure on Sunday. Saturday’s wind currents in Illinois were sickly brutal and horrifying. The skies were falling. They were coming down. The average size trees standing tall all around the Illinois & Michigan Canal usually sheltering the towpath from weather and from the element were falling apart as if handfuls of medium to large pebbles were slingshot into the trees from every direction shattering the trees as if they were glass, but somehow allowing this glass to bend ridiculously before shattering.

The Sky Is Falling 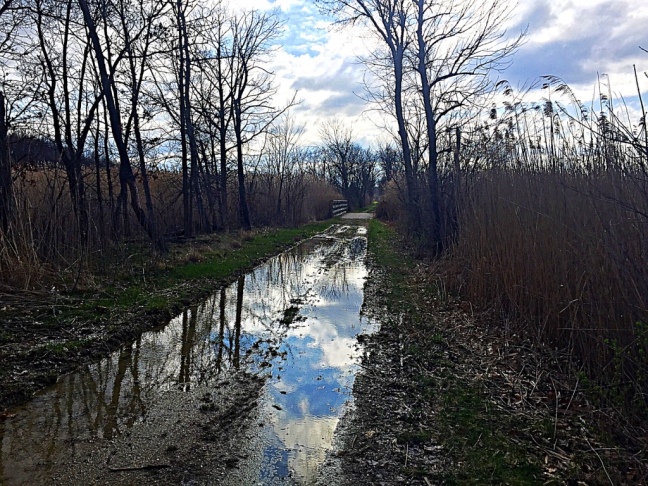 I survived the strong winds with a freezing windchill with the decision of dressing warmer and more appropriate for a snow flurried Spring day. The winter cycling shoes were a clutch choice in also being waterproof. Not only did I have to dodge broken trees falling, did I have to move around small branches to actual downed trees and the flooding muddy chaos was prevalent everywhere. There is this dirtiness along the I&M Canal which is a black hole abyss. And when you sense the freedom and opportunity after crawling out of this darkly debris detailed butthole, the possibilities are just about endless. It is dark, mountain-ish and swamp-like. I chose to switch days completely and avoid the more satan-ish winded and battle the much better hellish breeze the next day and cut my Saturday much shorter. I also made my Sunday so long while even cutting that day shorter than planned as well. I made it as far as Will County. 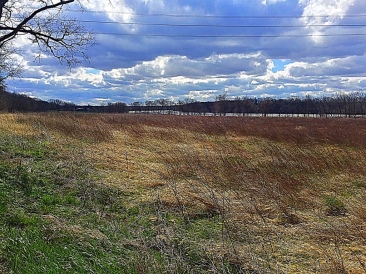 I picked up some brews, enjoyed my Vegan lifestyle with a few Lightlife Smart Dogs. I found some Lightlife ‘brats’ and was super excited until realizing they were only Vegetarian and not Vegan. I ate, drank and rested for the upcoming big(ger) ride. I had to donate a pair of shoes and a shirt due to lack of space to fit my Bontrager OMW shoes in my pack. They are beastly. I did not ride as North as planned because I could not find the correct route and decided to head back a bit short hoping to make up distance later. 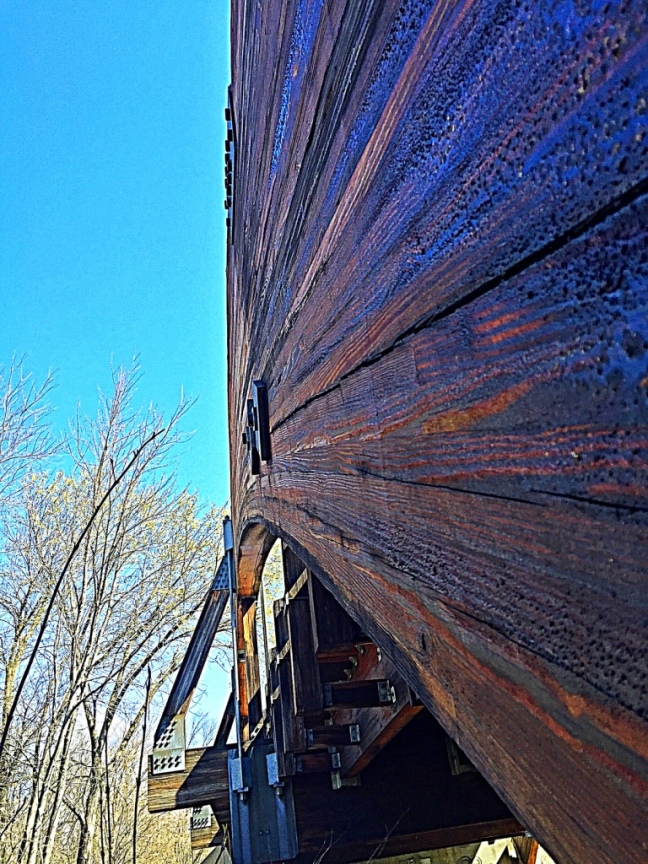 And then the headwind started. I immediately realized how difficult this was going to be. I peddled, I jumped over trees and beer motivated my way home. I was outside for 12 hours and was on my bicycle for 7 hours. Overcoming a difficult mental yet physical feat gives room for more in the future if your (my) brain will allow it.

I have mastered the ‘art’ of stretching your (my) phone life to its max. I utilize the airplane mode on my (your) iPhone 6 always and sometimes while listening to music, taking pics and videos. If I need to connect with the world, I turn airplane mode off and in literally one second, I am connected. I arrive home with 71% battery life after 12+ hours. My Garmin Edge 1000 had around 17%. I turn the Garmin wifi and bluetooth off the entire ride and it conserves battery life awesomely. 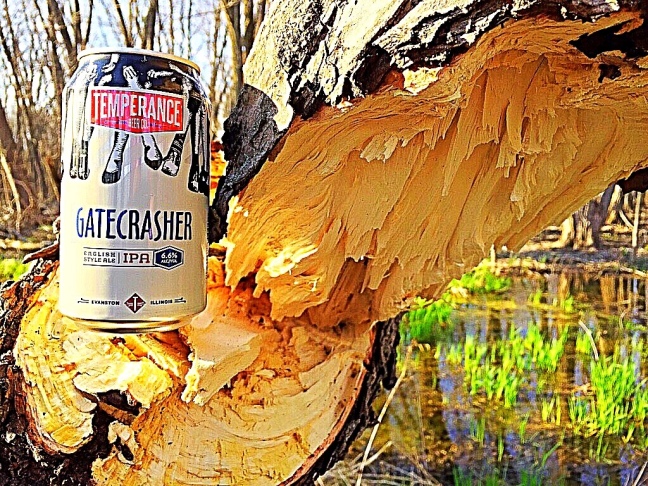 It was an extremely satisfying adventure, but took hard work, hard play and dedication. I cannot wait to have another weekend cycling adventure. I have obtained true bicycle confidence in my Trek Darth Vader. With various upgrades this bicycle is a tank and can handle just about anything. 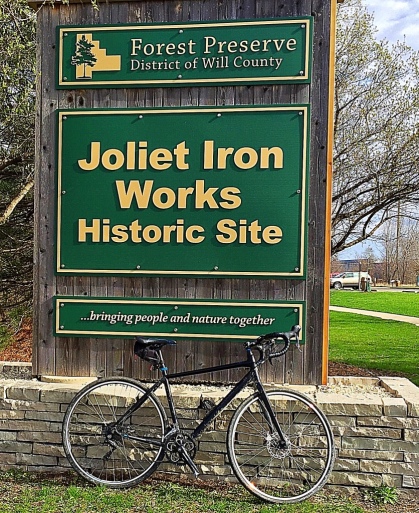 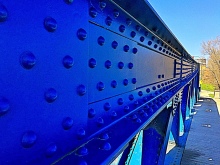 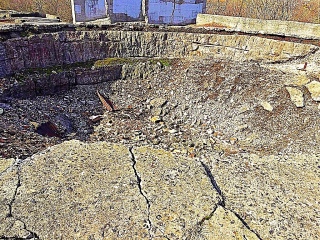 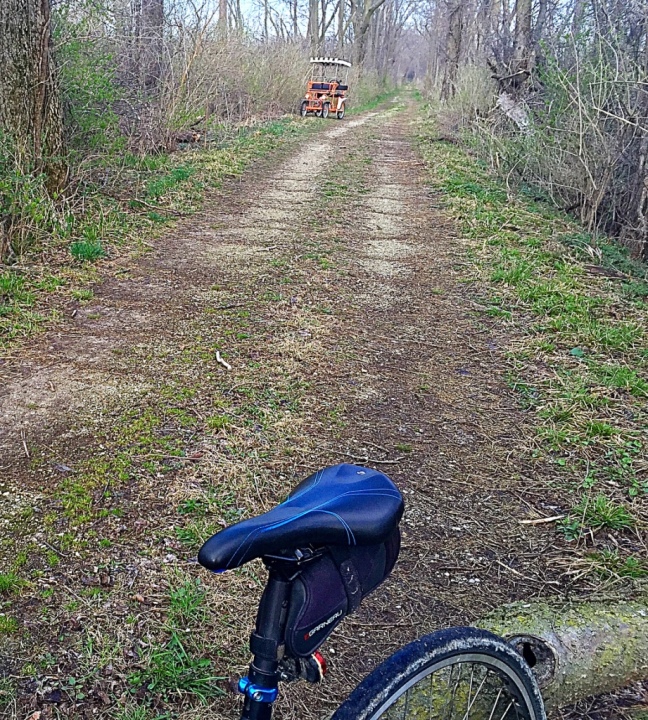 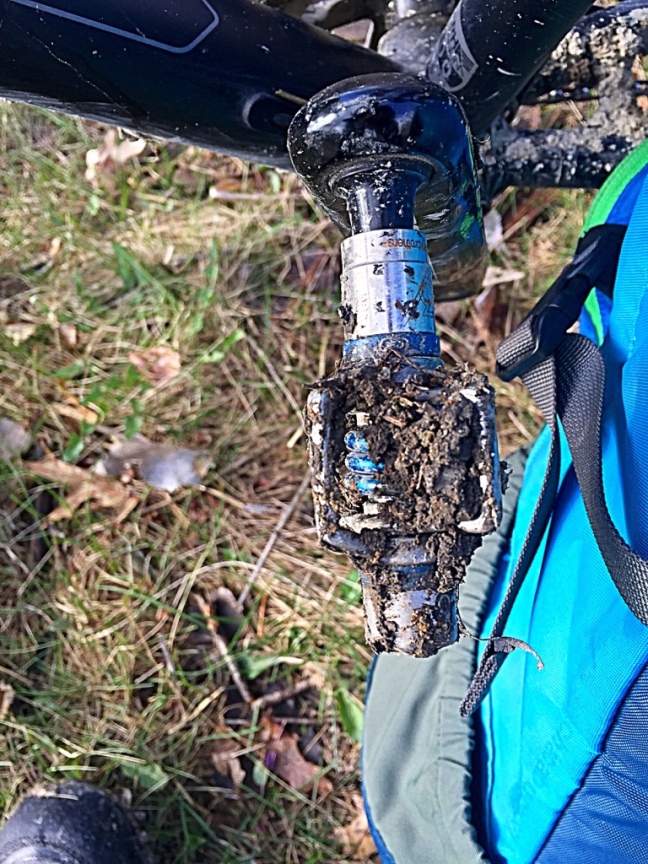