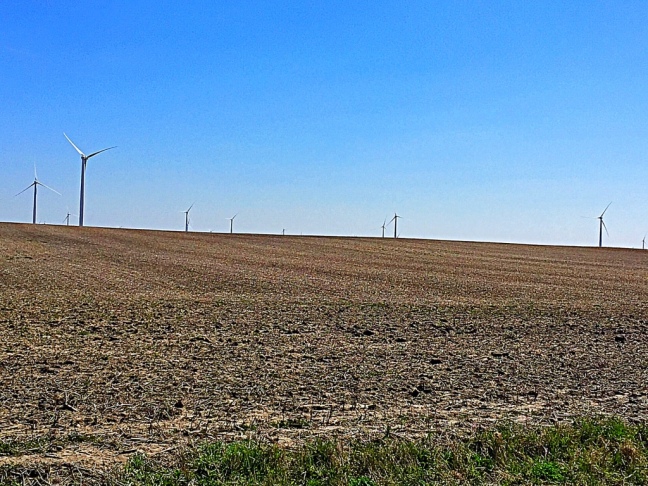 I’m not sure if it’s just Illinois or if it’s the entire midwest. The weather and magnitude of wind has progressively gotten worse and more intense just over a few years. I’m really getting fed up trying to maintain a hobby and lifestyle of cycling in Illinois. And the key to good longer rides is to remain comfortable, whether it be dry, cool and warm enough. It is extremely fun to ride with the wind, but a cross wind or head wind will take a toll at your (my) mind and your (my) body. It is easier to put up with bullshit on a short commute to or from work, but the long rides will never be perfect in Illinois. 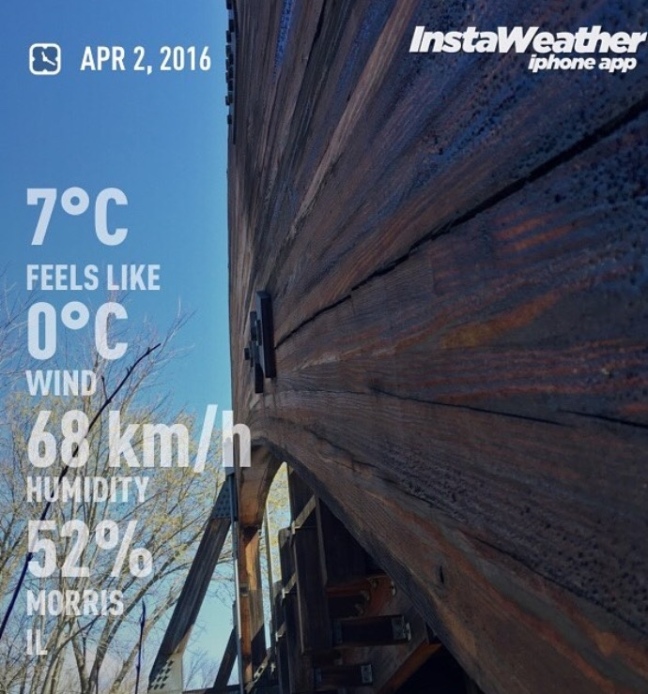 I’m going to try and put this month of April frustrations in terms of cycling into words, if possible. In early April, I rode in barely above freezing temperatures counties away from home while the wind happened. The wind happened and destroyed. This wind was so strong. It was swaying trees as if they were rubber and shattering them like twigs in a lawnmower. And the very next day, I rode straight into the wind and it was so difficult and draining that it took me an entire day to travel what should’ve taken 5-6 hours if someone could’ve flipped the off switch to the wind. 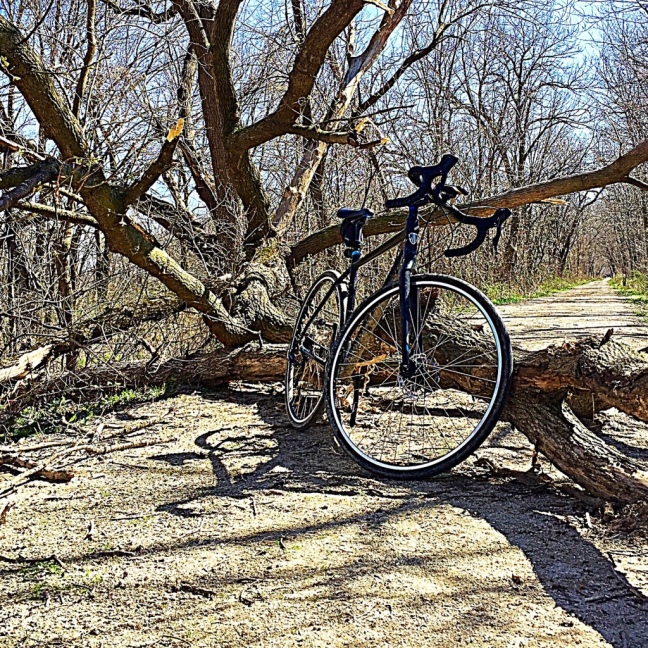 I’m not a weak person, physically, but that weekend riding took it all out of me mentally. I did not ride for six days. Six days off of a bicycle is way too long for me. The weather became more normal and I just went about my business, riding a little here and there. Mostly commute rides until my next weekend off where I attempted bigger rides. The wind that Friday cut my bigger ride short and was followed by bike problems ending my ride horribly short. The next day I rode with a friend and grabbed a few beers. It was a good ride and a good day until that person bit the dust pretty hard trying to ride over cleanup attempts of tree debris from the crazy wind weekend that I rode through counties on the I&M Canal. 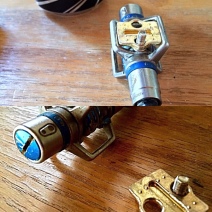 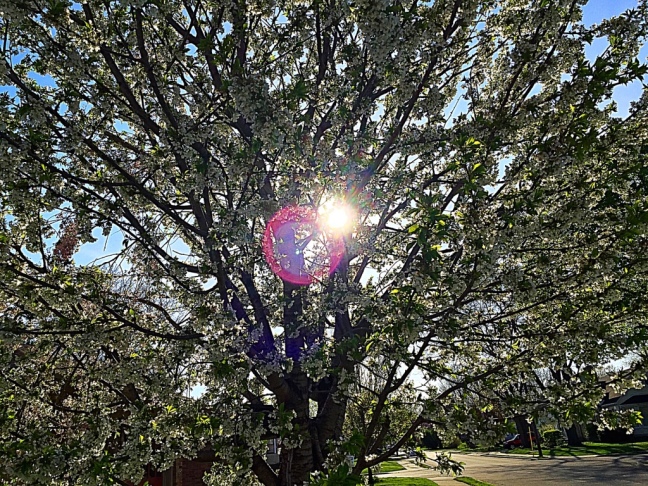 The next week in April consisted of commutes with some of those commutes taken the long way. I went for a joy ride, maybe two. I worked my ass off and spent some time at the bike shop.

This last week of April has been cold. It has also been windy and extremely uncomfortable. I’ve been commuting strongly and was planning a long ride today, April 30th, to end on a strong note. Nothing will literally dampen outdoor fun like cold rain. I may get out just to get out, but cold rain makes any kind of ride pretty short.

Either Illinois is by far the worst state in the USA in terms of politics and weather or it’s a conspiracy of weeding out the good residents by spraying chemicals into the atmosphere to control the weather like the lucid drugs they feed these Illinois politicians to make sure Illinois is a horrible state outside of Chicago. 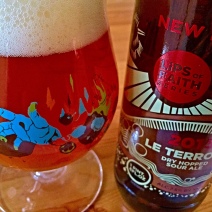 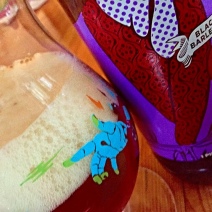 Or is this an accidental effect from putting chemicals in the atmosphere from factory farming resulting in this intense Climate Change. Is it windy in the West? Is shit just hitting the fan everywhere and scattering more shit everywhere only spraying that shit farther and farther every time. Is it a cycle of shit? How long before we are knee deep in shit? I want to move to Mars.

I’m ending this month on a salty note, but hard fought, mentally draining and painful kilometers.