A recreation, Vegan Shepherdless Pi, roamed free. Multiple attempts were made to find my previous recipe, however, failure and apathy became victorious. 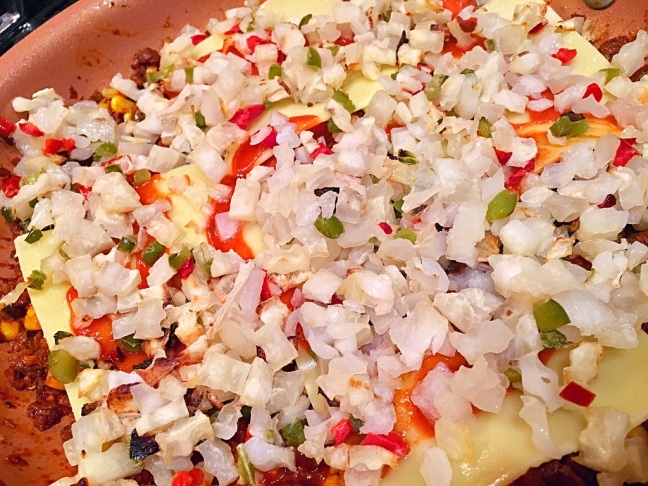 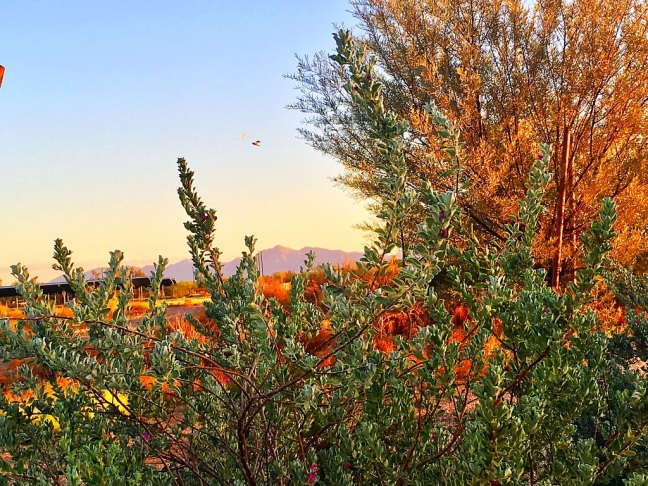 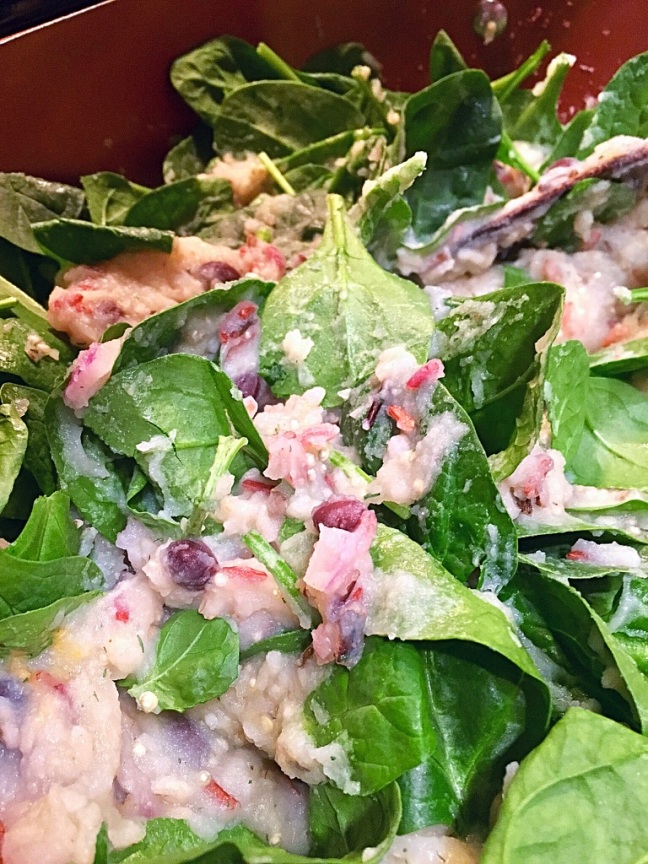 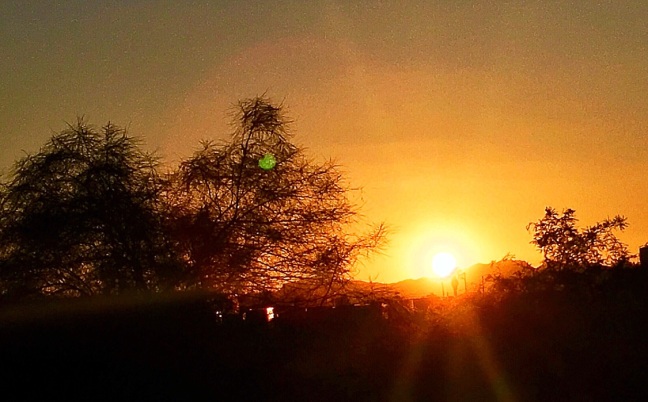 In the pan that the Vegan Crumbles awesomeness were prepared in, the Mashed Potato greatness covered. Chipotle seasoning was generously sprinkled on top and was tossed into the oven. After a slight broil, pictures and consumption followed. 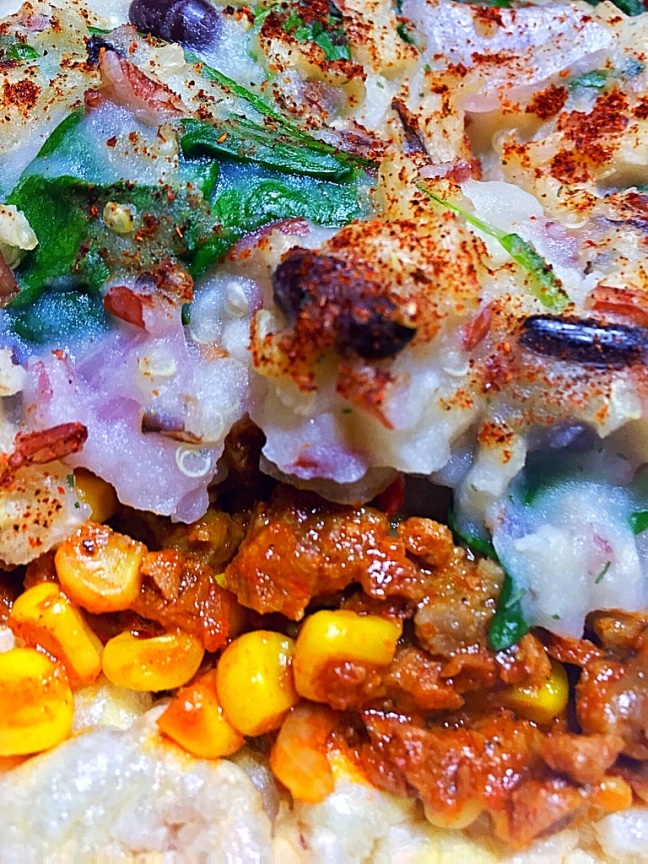