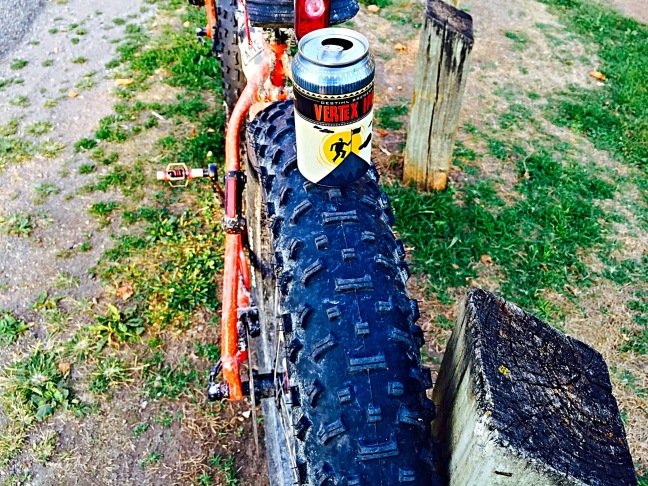 I am absolutely in love with this trifecta of Tofu, Soyrizo and Tempeh. I decided to mad scientist together Taco. 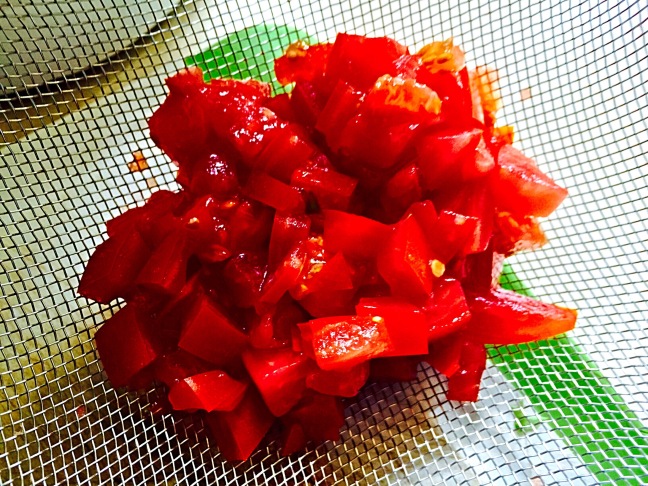 Perhaps it won’t be as entertaining as Frankenstein to most or as sweet as Willy Wonka’s Chocalote Factory, but Gene, it’s wild and almost Wilder..

If there is a such thing as a past life or multi universe, I’d be a Mexican culinary artist with a big mustache, painting edible masterpieces on people’s plates. Garnishing with cilantro, of course.

I have decided to not do any fantasy football this year, but to do a The League marathon instead. And have THAT being my fantasy football. If you ever get a chance, FIND and WATCH Safety Not Guranteed (2012). It is an outstanding flick starring Mark Dupless and Aubrey Plaza and also produced by Mark and his brother Jay.

Has anyone seen these Chicago Cubs lately? Has anyone ever seen the Cubs dominate and click with chemistry like this club? 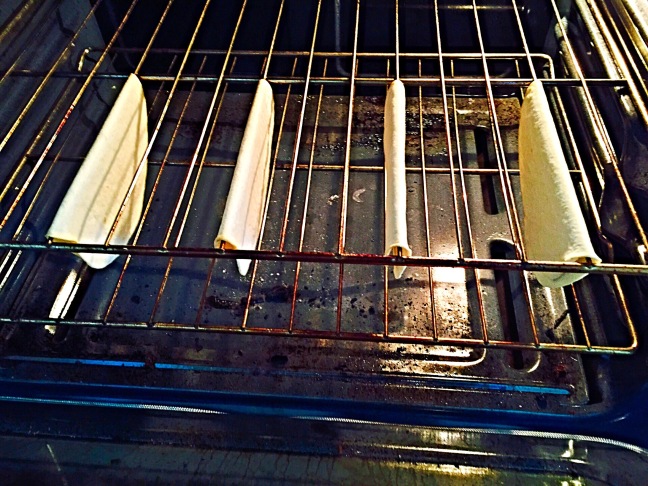 I have made tacos in the past with store bought hard shell tortillas and they never fulfilled what I needed. I saw somewhere someone making hard shell from soft tortillas and I had to try it. I made two before even making any tacos. I also just ate them as is and they were delicious. I wanted them to open bigger so i cranked the heat and made the mistake of making four.

They cooked and hardened, but were basically closed. I draped all of these tortilla attempts over an oven rack and baked until golden brown.

I brainstormed for a minute and concluded that they need to open wider and so I made four draped over two oven rack grills. The results gave me a permi-smile.

I made tacos with hash browns that I had leftover uncooked from a past concoction. I also made a taco salad with the untacoable shells.

I did not have any fresh garlic or I would’ve used it. 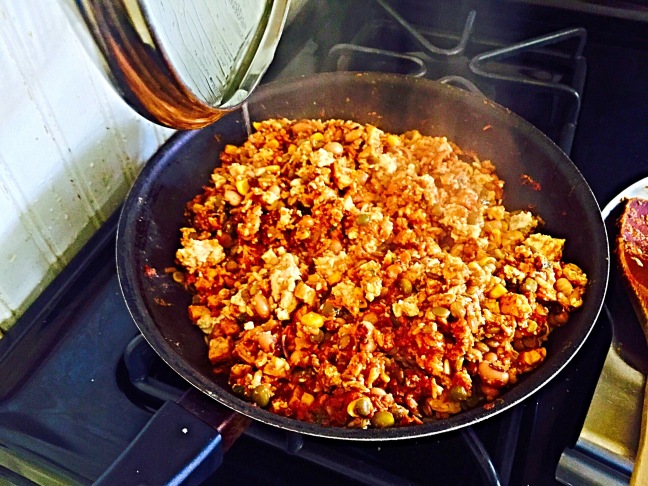 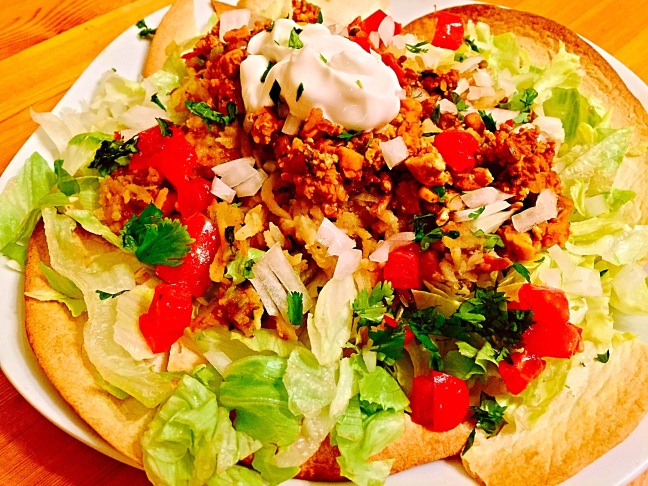 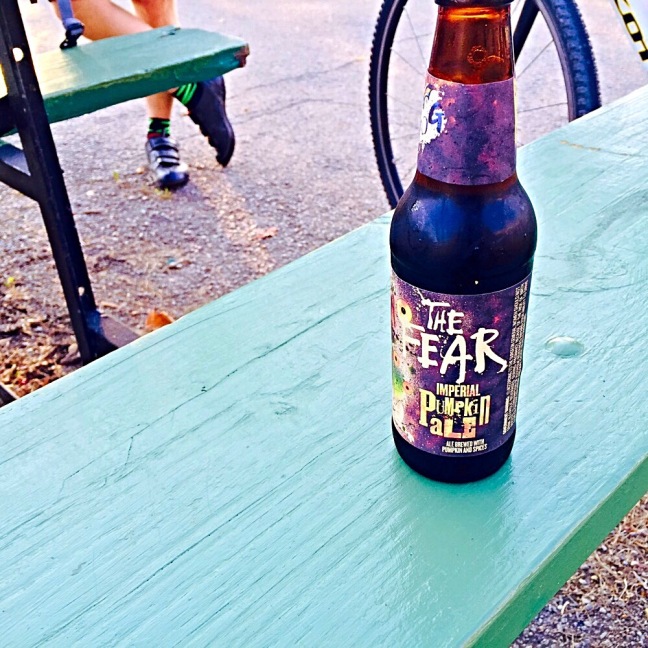