Last night, I watched a documentary on obesity called My Big Fat Body starring Frank Payne, a writer/comedian/actor. The documentary was eye-opening and touching showing Frank’s side of this sickness. The film ended leaving myself curious of how Frank was today, nine years later. After digging online for a bit, the conclusion of how Frank was doing was not good. He passed away in 2012, three years after completing this film, of seemingly a heart attack. Eat Healthy, Be Healthy.

A Beefsteak Tomato was sliced and seared on both sides. Mashed Cauliflower was made with Cauliflower, Almond Milk, Garlic, Dill, Onions, Sea Salt, Dill and Cayenne. A bun was  sliced and smeared with Earth Balance to be seared as well. Alfalfa Sprouts, Mashed Cauliflower, Red Onion and the Tomato stuffed the bun ever deliciously. The Beefsteakwich was served with Thrice Baked Potatoes. 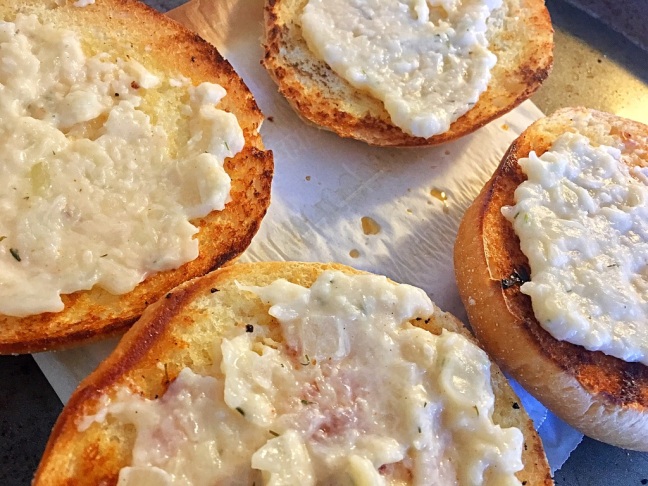