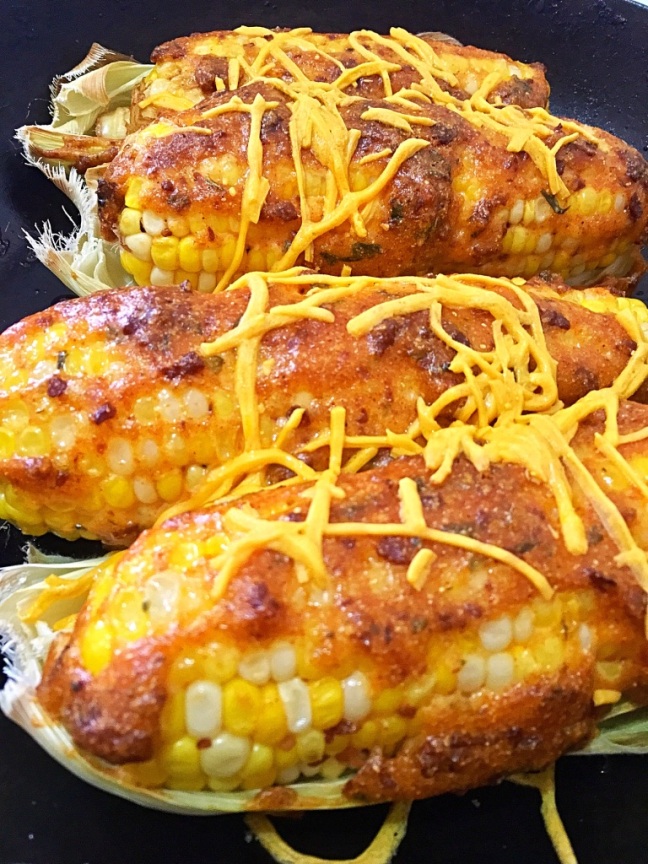 A cluster of letters compressed into various words immediately pressed ever so tightly to form images to be read through the universe of the human eye ampersand absorbed into aspirations of your own dreamt culinary adaptations. I press these words into developed photographs of Vegan Mexican-style street corn, Ⓥ Elote. 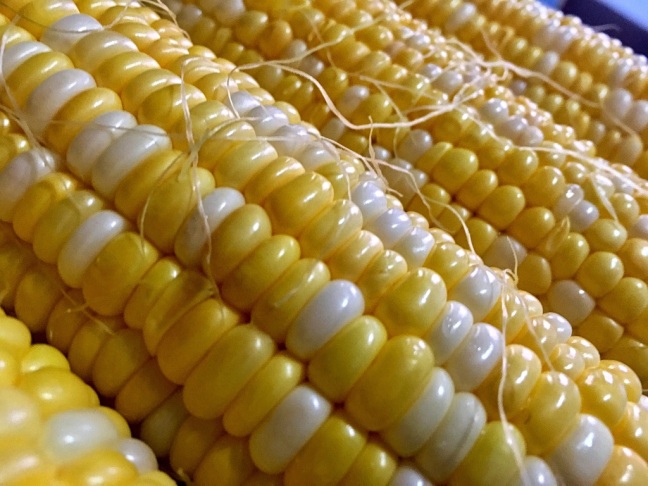 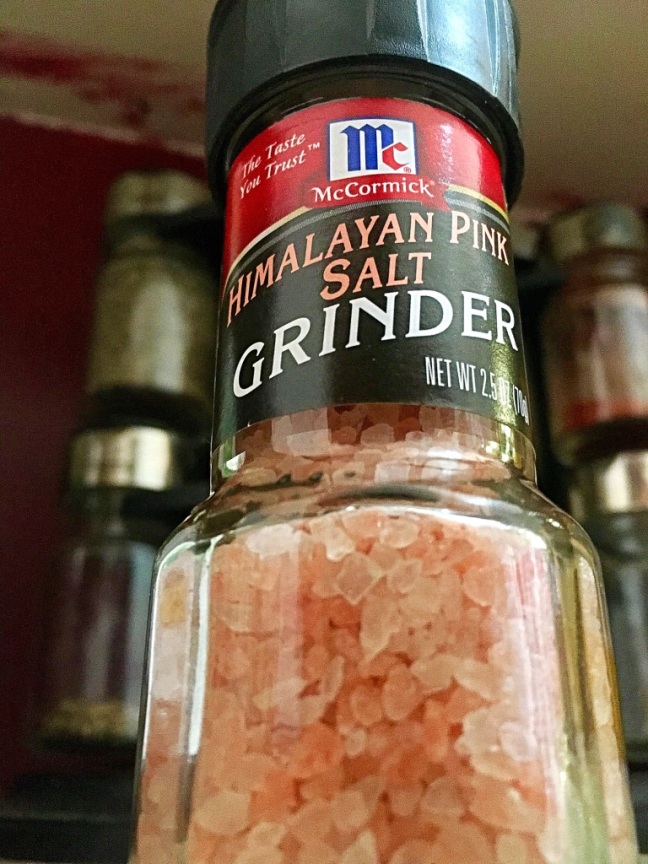 While enjoying a delicious Craft Beer, Water was seasoned with SeaSalt/LemonPepper/ Oregano and the Corn was slightly cooked in that seasoned water. A skillet was heated with Canola Oil. Garlic was tossed in followed by Corn on the Cob to be tossed around generously. Patrón was added to the corny hot garlicy skillet and continuously tossed. 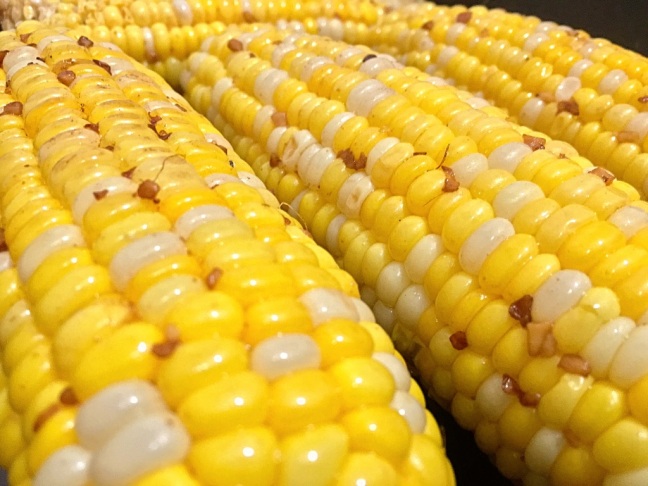 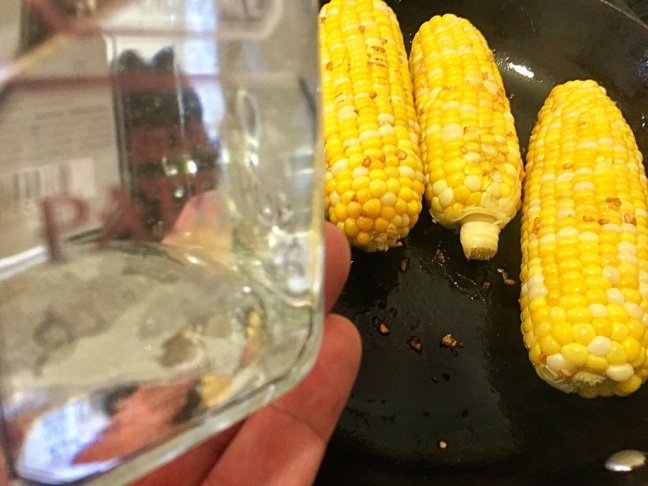 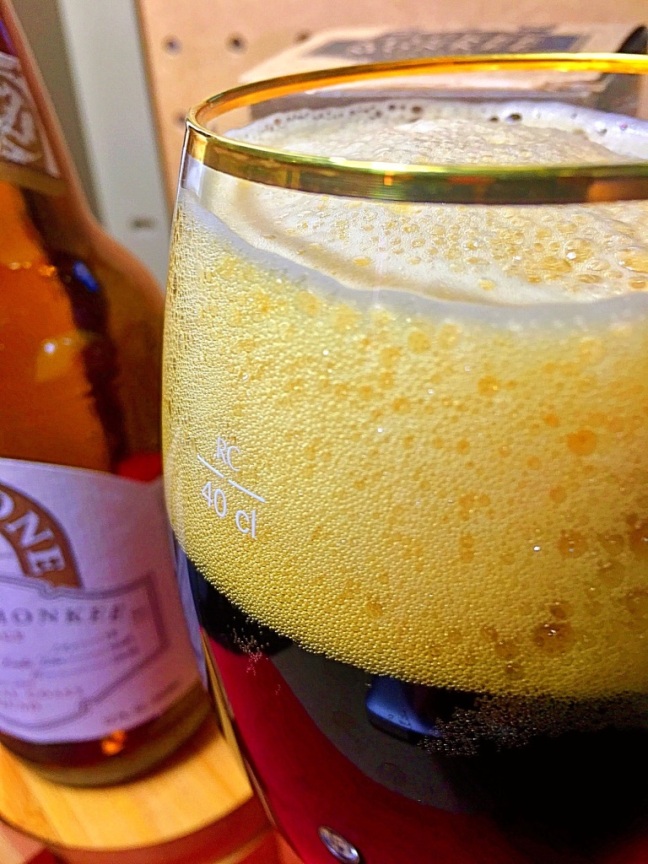 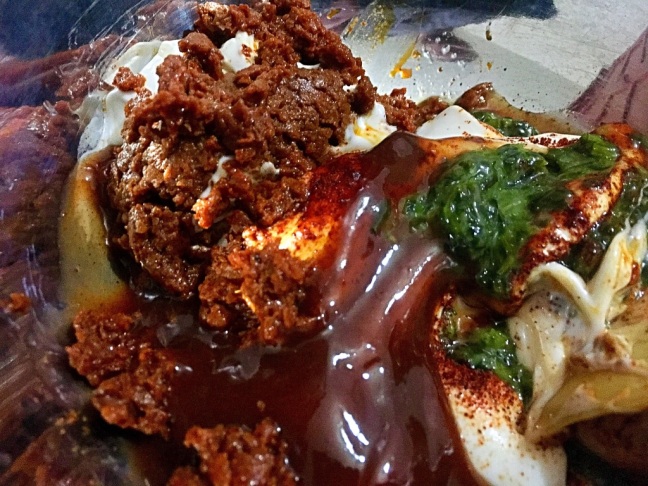 Corn Husks were saved and rewrapped the Corn on the Cob and placed back into the cast iron skillet and dressed with the Chipotle concoction to be roasted in the oven. After a few minutes of roasting, Daiya shreds were added and then the Elotes were Ⓥeganly broiled. Ⓥegan Elotes were devoured before even plating. They were damn delicious and held immense attitude. 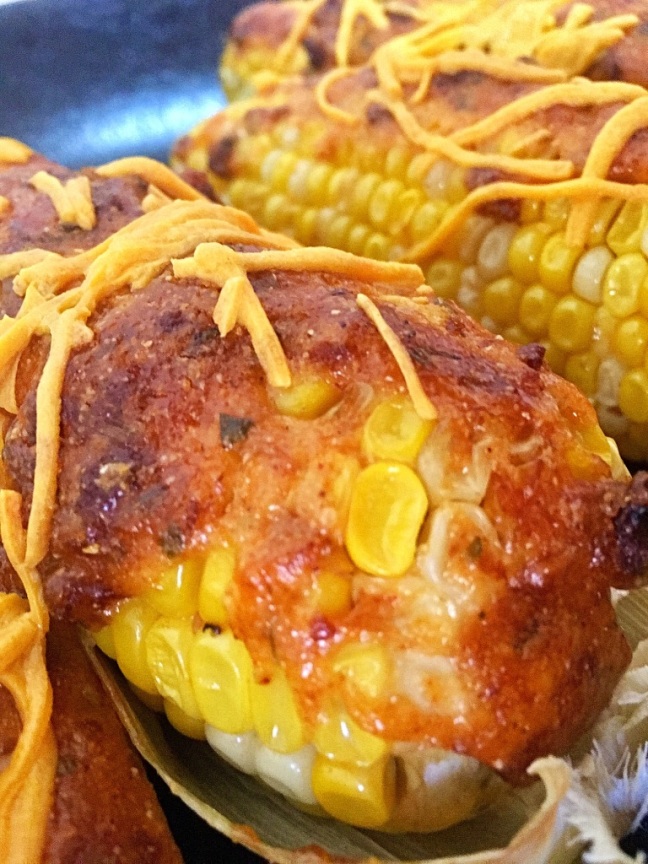 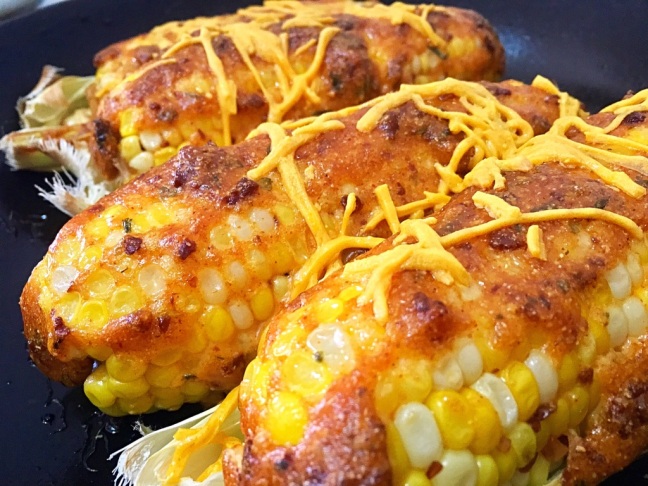 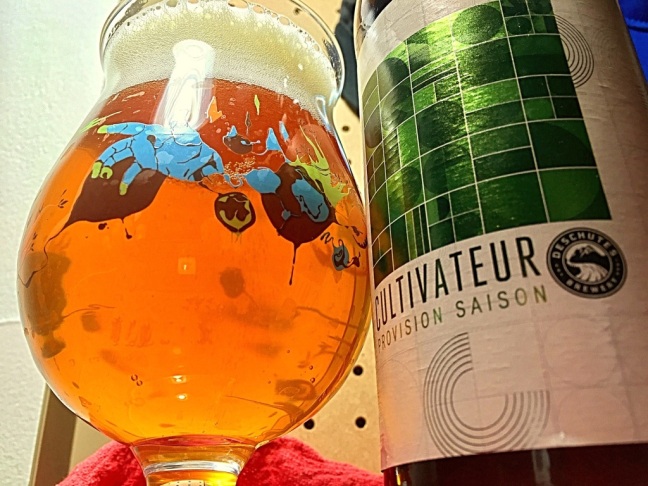