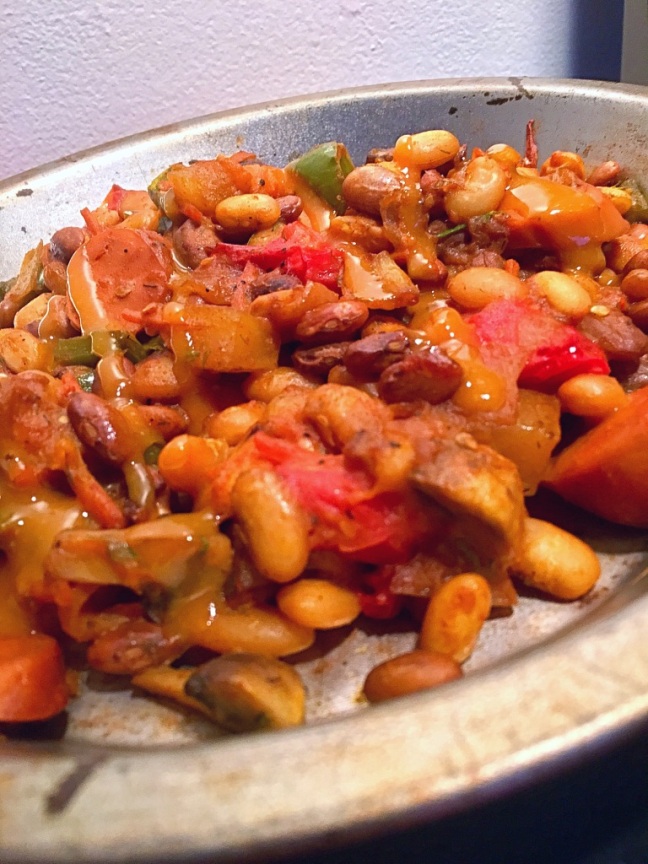 I made a badass Ⓥegan western-style skillet last night. This concoction was served in a sorry-tin container that made it even more Westernish. I’ve seen my fair share of Western flicks and how they consume their beans next to the fire before shut-eye, y’all. I went for one of the best rides that I’ve ever ridden today, November 17, 2016, at 60-73℉ in the state of Illinois. The sun was shining and also, the wind was blowing.

I have to try to explain my ride today. Venturing on new roads in this unforgettable mixed surface cycling Gran Fondo, was the goal. I wanted to cross a river that I’ve never crossed before outside of the I&M Canal. That river is the Fox River which starts in Wisconsin and drains into the Illinois River. From the git-go, some drivers were not paying as much attention to the road and me as well as they should. Steering clear of busy roads was another goal. A watery detour was taken to help that goal. 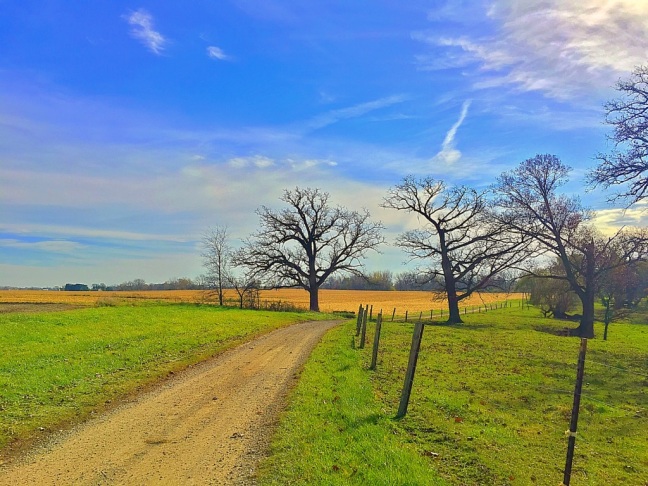 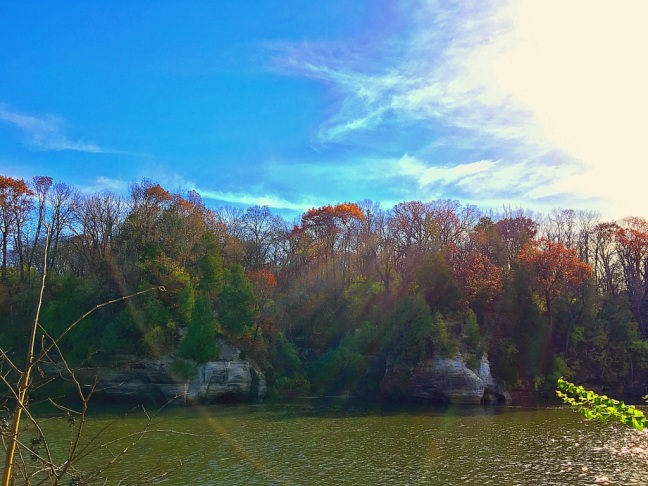 Never will I ever plan my entire ride. There is no fun in that and something always comes up to influence a right instead of a left turn. Choosing to ride into the wind a couple of times instead of taking the easy way out and turning with the wind was extremely beneficial. The results were as if the planets aligned and all luck was on my (drivetrain) side. Being in a new area, yeah-everything was new, but the significance of the new sights were ungodly. I took a few pictures and ultimately am motivated about the next year trek, my #SoloCUBSParade. It is not always about how fast you go, it is about the experience and the journey of doing something great. 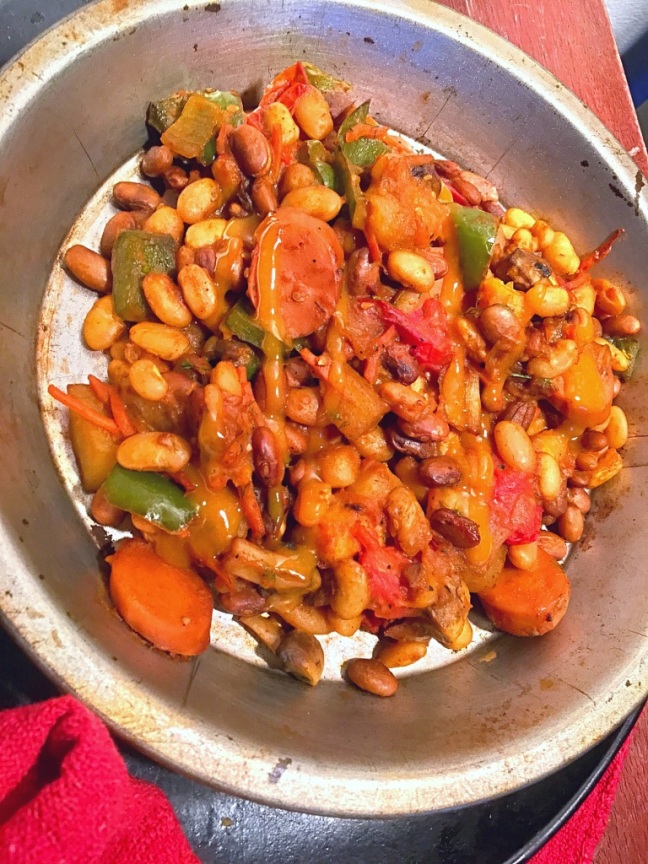 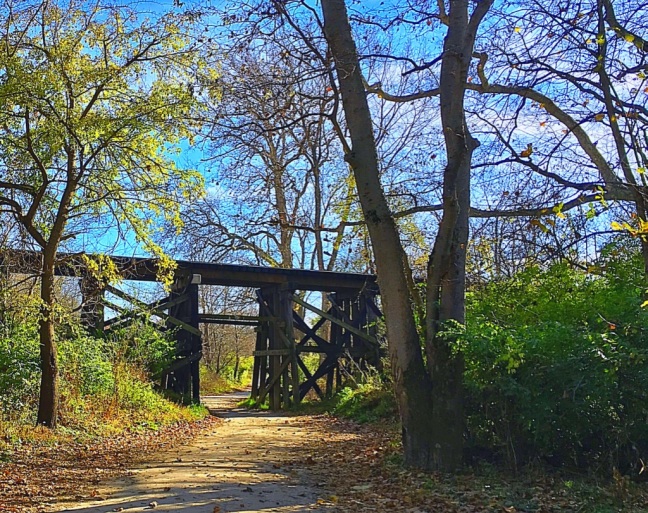 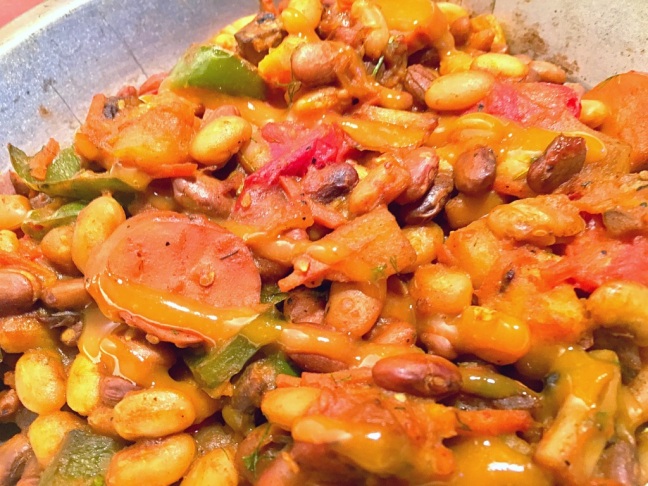 I passed a Silica blasting site and took this picture: 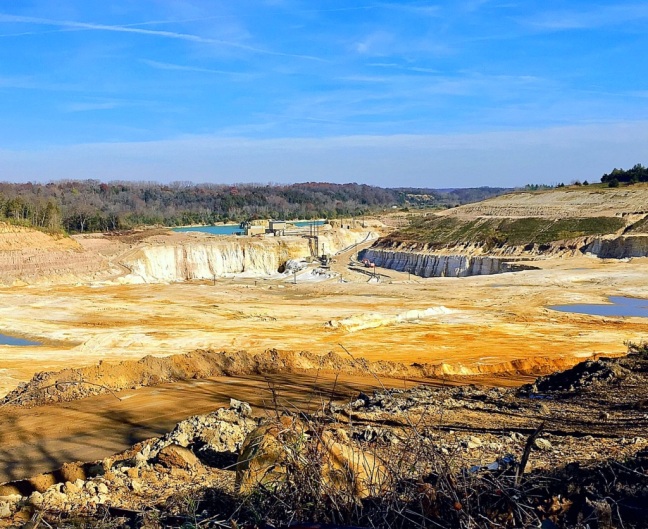 To get into a better spot, I jumped over a two-foot fabric fence. While I was standing there, a siren came from a few workers working behind this drop-off. Perhaps, they saw me or they were just jacking around like sometimes we do at my real job. I stepped back and had a snack and then just gave it another look before continuing on my ride when, BOOOOOOOM. A huge explosion erupted and threw dirt/sand/silica high into the air. My heart jumped with a horrifying sense of fright and oddly an engaging adrenaline rush as if I were about to enter battle as the earth rumbled through my feet and through constricting arteries. Basically, I’d feel this same exact way if I were three houses away from an F5 tornado and how I’d feel if I were a deer in the headlights of a 70 mph semi-truck about to be taken off of this Earth. My bicycle helmet would disintegrate.