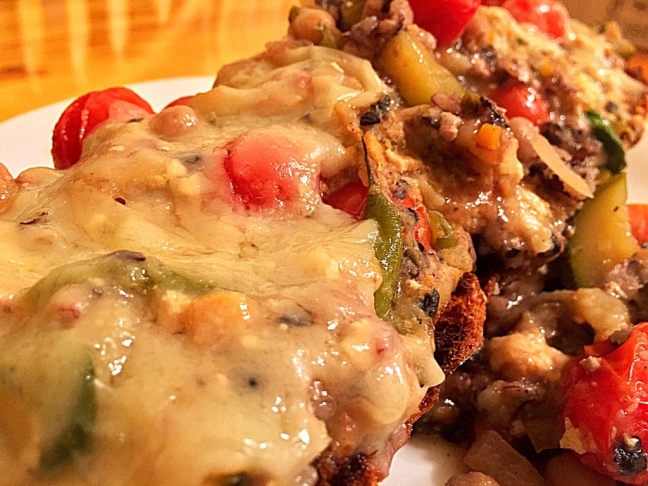 Yesterday evening, Northern Central Illinois (and probably most Northern Illinois) experienced their first thunderstorm of the year 2016. I ran outside the moment that I heard hail. It was too damp and windy for me, so I tried capturing a couple of pictures and hid dryly inside to finish watching Better Call Saul. And I’m assuming that because it was the DVR I was watching, the weather did not affect the satellite DVR and only destroys live TV.

Which reminds me that I need to put my Planet Bike fenders on my Trek HulkRip to ensure a drier ass, today. Apologies if I rush through this posting and prematurely blog in your eye. I’m getting hungry and energetic at the same time. I also want to ride my Trek Darth Vader with its new wheels, but the wind is tornadic out there. I may have to ride the I&M Canal to try and hide the wind.

And hours later, I have my fenders on and test rode them. They make noises, but I think that might be normal. They make almost squeaking noises along rough terrain and little bumps. I also ran a few errands and I did not blow over!

I love Colcannon. I love potatoes. I love Vegan Colcannon. And I’ve always been a proud New Belgium Brewing fan, but lately they’ve seriously stepped up their game and it makes me so happy! I’ve been waiting to find their RyePA since 2014 and finally FOUND IT! I was not disappointed, but my enjoyment level actually excelled.

My Ⓥinestrone Colcannon concept is a bit more complex than not. It only became insane when I opened my brain and ideas escaped exponentially as I only collected a few while the other amazing insane thoughts/ideas are now in a different universe.

I like chunky Colcannon. I garnished with roasted Fingerling Potatoes, Tomato and Parsley.

I added a few different ingredients and textures the following night to impress myself.

I do not want to tell anyone how much of one ingredient to put. I am all about breaking rules. Recipes are just guidelines. If you try and follow them completely, you will stress yourself out and every palate is different. I am trying to get positive creative energy flowing with a stronger influence on healthy and active lifestyles. I plan on living 300+ years and so should you!