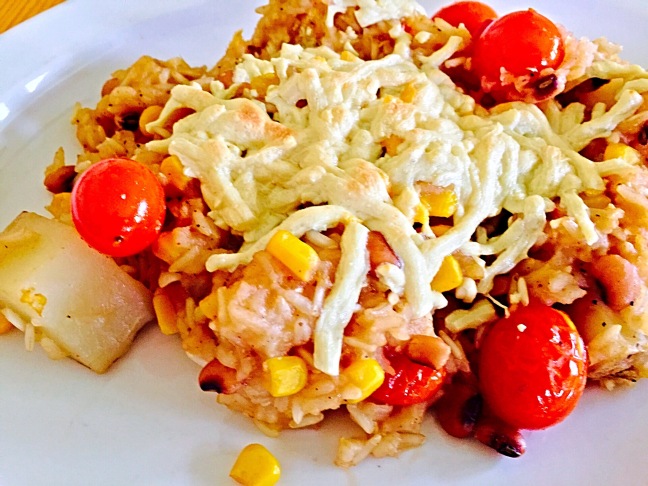 I’m sure that I’m not the only one who runs low on cash and/or is keeping purchases down. I’m low on food and in order to keep costs down I’ve kept myself out of the grocery store. I have quite a few recipe maps just waiting for me to buy the ingredients and to go to town. This Goulash is basically just using stuff in the refrigerator and cupboard that would go well together. Also, somewhat being a geek, I looked up ‘Goulash’ in my dictionary widget. 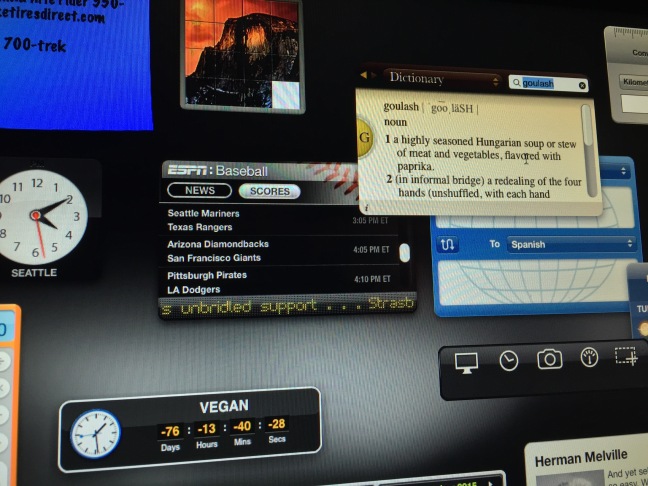 Growing up, Goulash was more of a pasta/soup kind of dish. It usually was different, but often tasty and comforting. Here is my screen shot with the definition. Also, my Ⓥegan countup and for some reason I have my time as Seattle time…And “countdown” is a word, but “countup” is not. That is not fair. And for the last three minutes I’ve been searching for countdown antonyms. My phone or Safari is not really responding. And I’m not finding anything….. 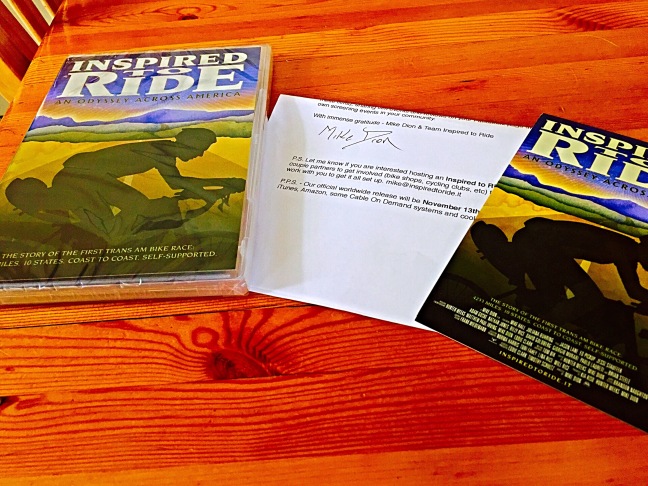 Countdown (noun) – an act of counting numerals in reverse order to zero, especially to time the last seconds before the launching of a rocket or missile

Garden fresh grape tomatoes after being cooked in something else and then biting into that juicy ball of joy is an amazing feeling and sense of euphoria. 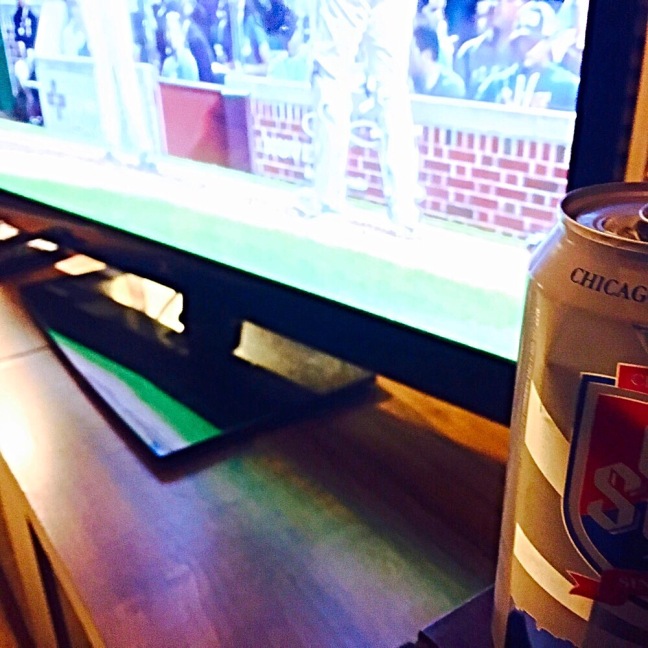 TGIF… It is Friday and that means tomorrow is Saturday. The day of a big ride I’m supposed to participate in, but can’t, due to work conflicting inappropriately. Happy weekend, be safe & party on, dudes!