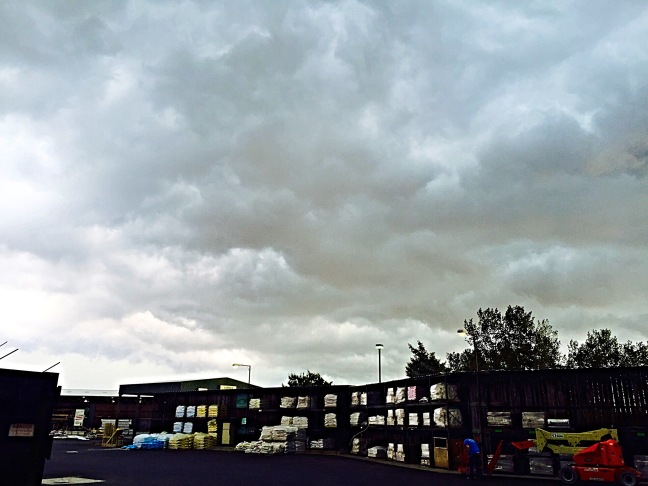 Spontaneous cheffing is often extremely successful for me. Spontaneity isn’t for everyone and often kicks my ass, but not all the time. I had a long day at work and got off around 2000 (8:00pm) and commuted home and broke my THIRD damn spoke in two months and had an urge to buy beers and good food.

And out of know where, I had the idea of making Ⓥegan Quesadillas. Here is my shopping list (not premeditated):

DO NOT CUT YOURSELF ON ACCIDENT 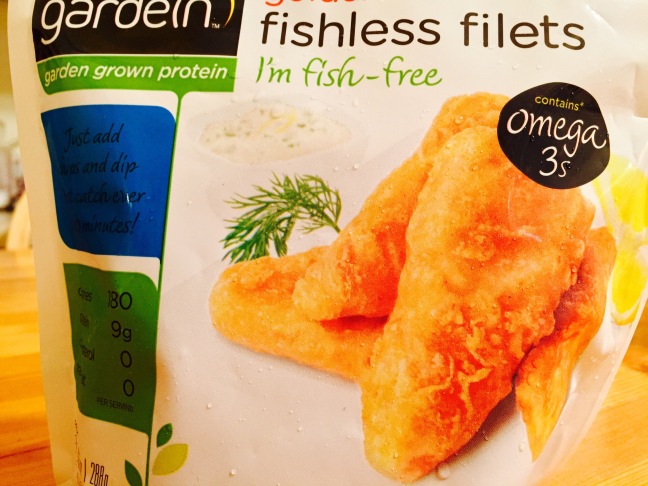 Also, hopefully not in person, planned. (I became a little tipsy last night and again couldn’t finish a blog)

Last year I bought a low end FatBike. It was a Corsa Mammoth. I bought it for like $650. I basically rode it into the ground. It’s existence made it almost 1,000 km. And now I plan on either eventually fixing that FatBike up and buying a new one or selling it for cheap, but still buying a new one. And I think I’m gonna go with a Charge Cooker (pronounced Koker). I just need to get some cash together. A FatBike brings permit-smiles and winter cycling easier.

Happy weekend! Be safe! Have fun!