My favorite days are when I have time to create awesome food and have an outstanding ride on one of the bicycles. Today, being Monday “Fonday”, I made pizza, took a nap and attempted a ride. I only made it 7 km. 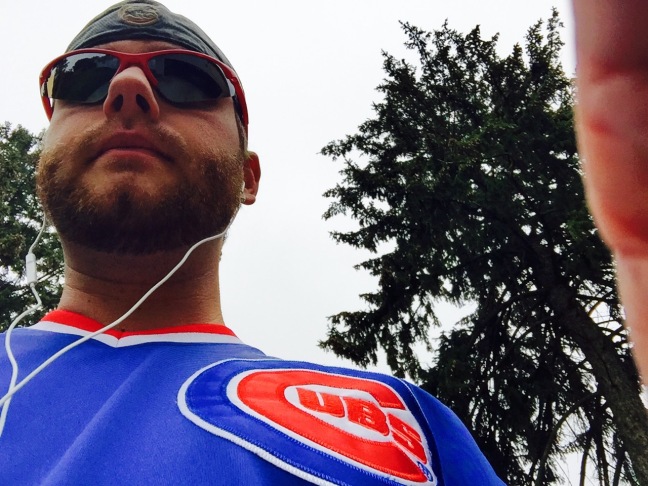 And I think it was because I read the temperature at 26-27 degrees Celsius and the wind blowing at 8 km/h and it was hot as shit and windy as shit. I need to stop checking the weather before I go and ride. Maybe just the radar. Or maybe I need to man up. Whatever the case being, I was not feeling a bigger ride today. 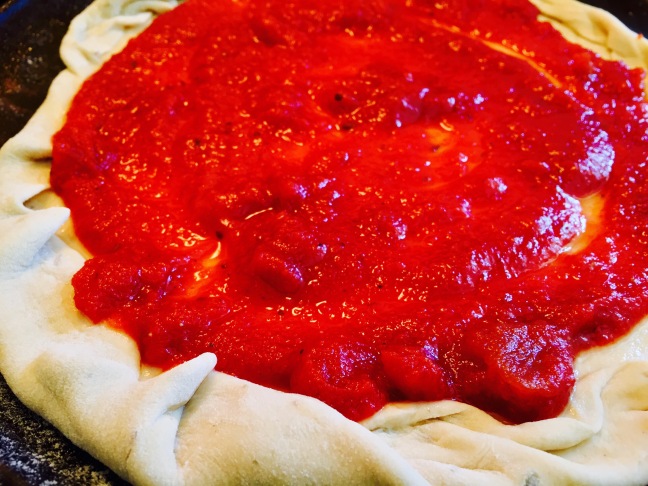 But, I made PIZZA. I am a pizza addict surviving life. The last time that I had pizza was June 22, 2015. That was before my Veganism lifestyle. Before my Veganism, I had the first of the month being my pizza day. And now, my pizza day is annually August 10, being Vegan Pizza Day. 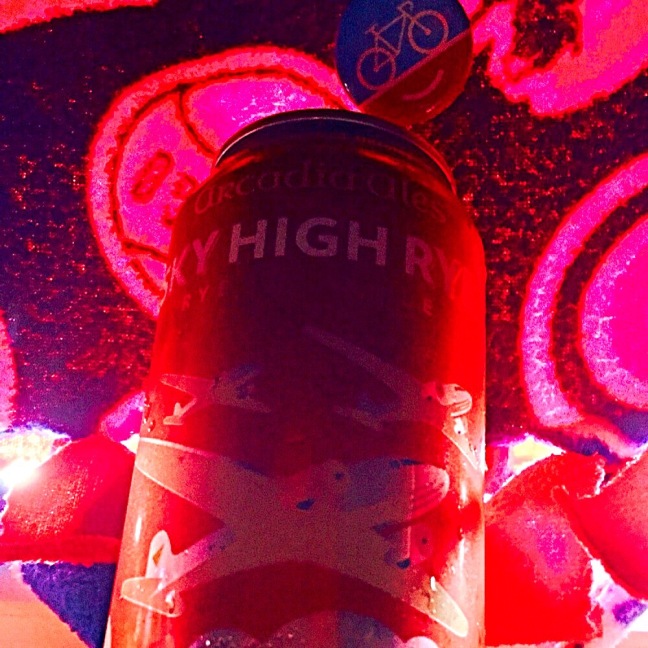 I just enjoyed a Arcadia Ales’ Sky High Rye and checked it in on Untappd for the 91st time, being the most in Untappdiverse. Not sure if I’m proud of that or not. It’s a delicious beer, though. I am currently listening to 3eb. Third Eye Blind might be my favorite feel-good band. And now I’m enjoying a Schlitz. I wish that I could find 16oz cans of Schlitz. I’ve only seen them at The Castle Theater in Bloomington-Normal, Illinois. 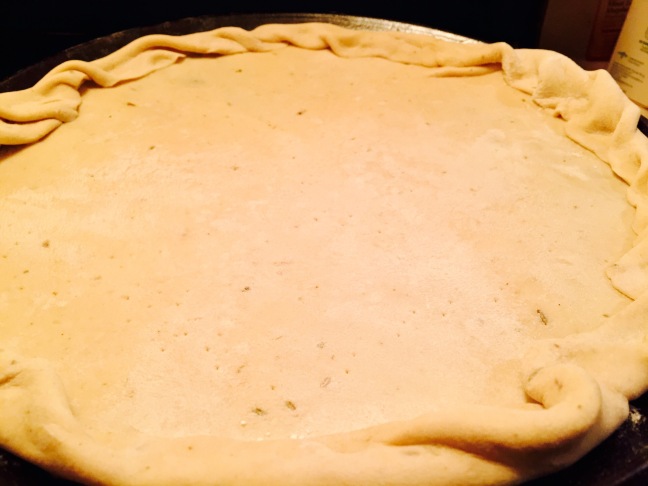 Let rise and impatiently use, like I always do. 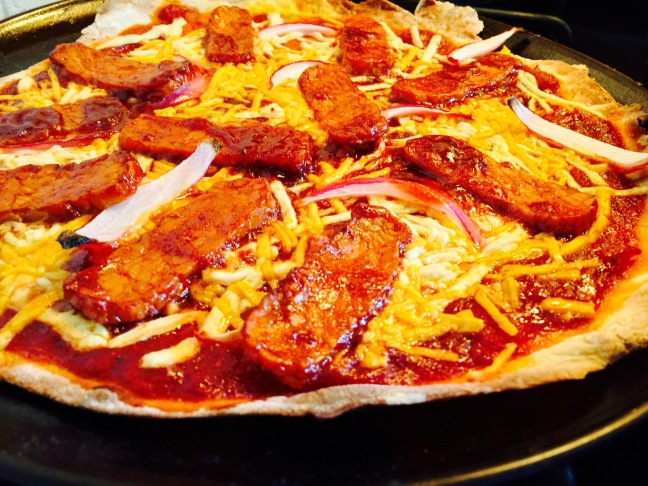 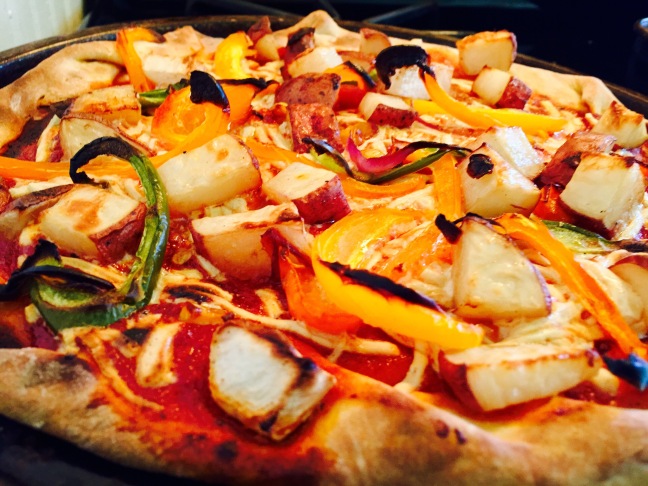 How’s it Gonna Be

I found a truly hilarious movie on Netflix last year called Awful Nice. I repeatedly watched it and watched it again last night. Also, this annual Pizza Day is stretching into three days…. Oh, well. I’ve also been blogging these words for the same three days. Here’s a sum of the movie I think is unbelievably funny.

And now that I’ve mentioned Netflix, I’ll have to mention a few others. As of the 15th of 2015 August these are on Netflix. From 1991, Ed O’neill and Ethan Embry deliver this now 24 year old classic. JUST WATCH IT. 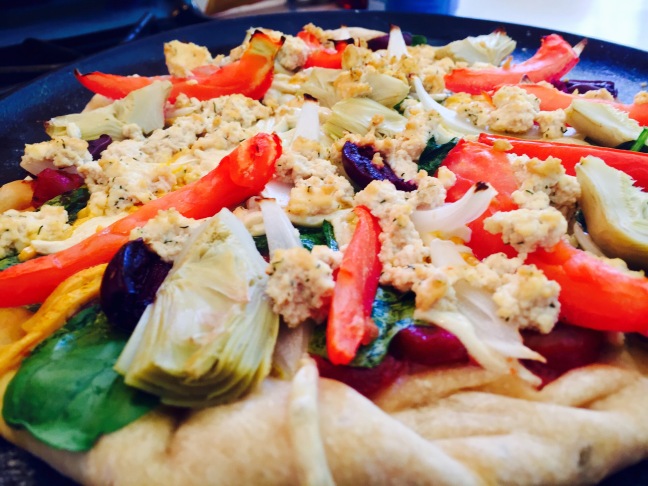 Another is The History of Future Folk. A feel-good movie that is very well put together. Future Folk Preview

And lastly, I just watched this last night (8.14.15) as it was just put on Netflix this week. I first was introduced to this comedian years ago when you was on The Daily Show talking about myspace. He has had his own show with his own style of comedy on Comedy Central that I found hilarious.

Demetri Martin: Live (At the Time) 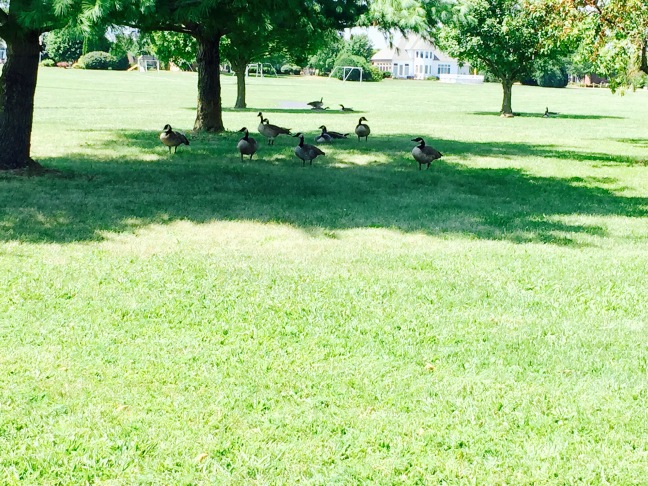 Monday night, I made two pizzas somewhat tipsy. Hence, the picture quality. They were made well, just not perfectly. The two styles of Pizza were the Ⓥicago-Style Dawg Pizza and The MexiⓋano-Style Pizza. 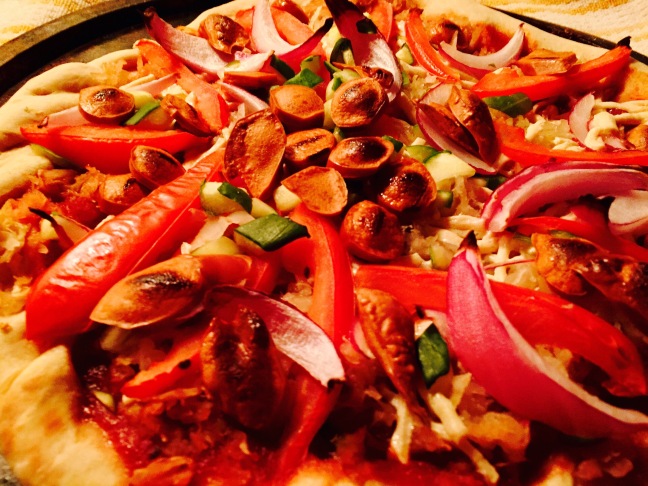 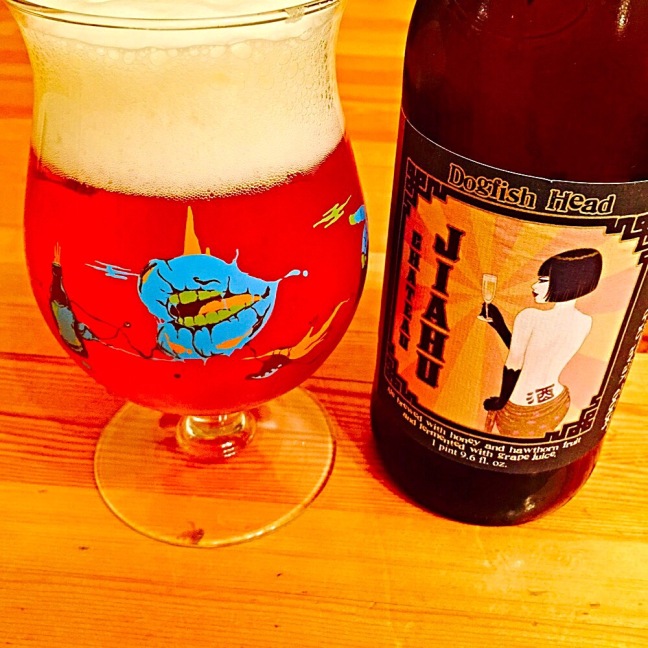 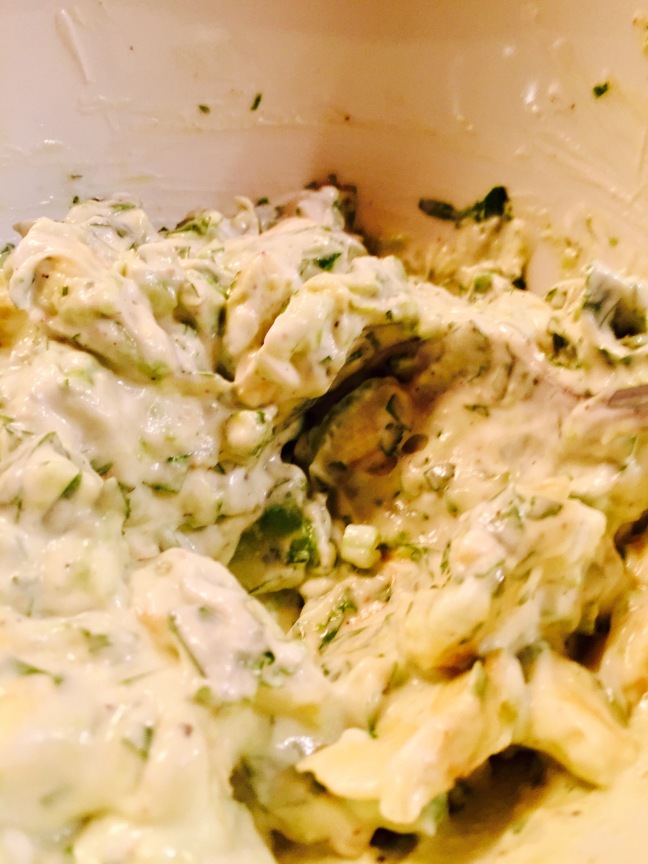 Mix while not trying to consume all on the spot. 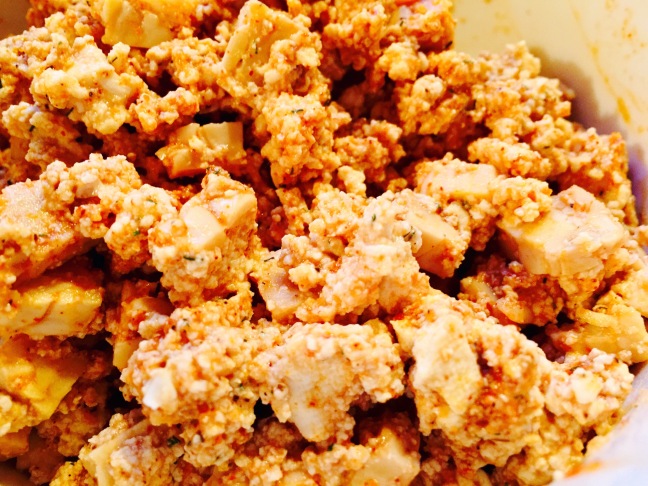 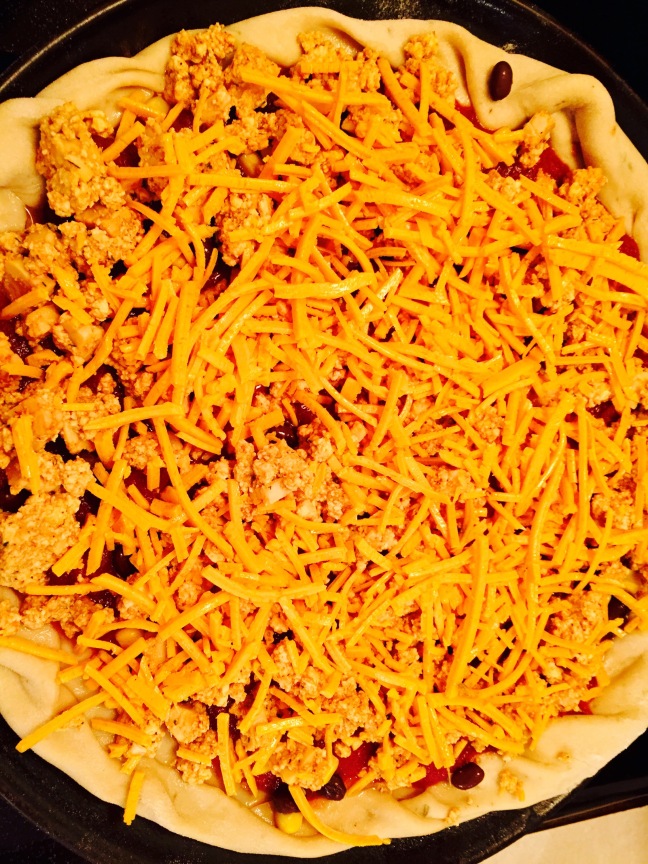 They might be considered foothills, but I’m not too sure. Eat and enjoy with a stack of napkins or hand/face wash station nearby. Better yet, it wouldn’t hurt to have an eye wash station close by either. Depending on amount and time of Ⓥaco Pizza, it can get super messy. Clean up and #RideOn!